Can The Upcoming Pension Fund Crisis Threaten Your Retirement Savings? 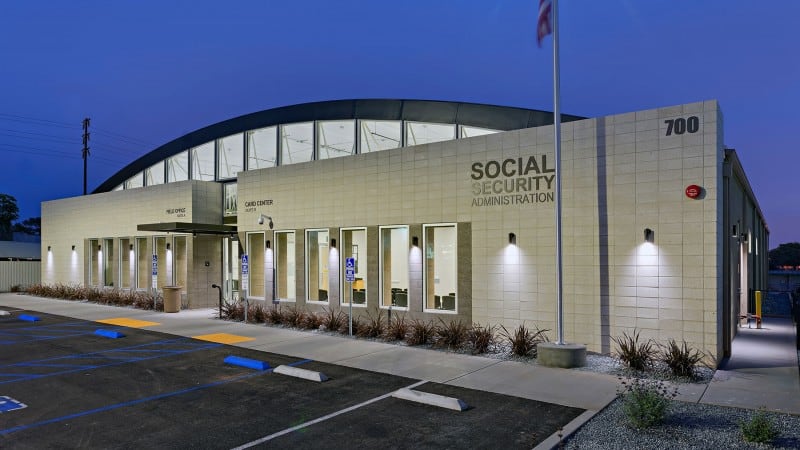 For most people pension funds represent the main asset in their retirement portfolios. After decades of working hard and paying taxes, it’s reasonable that people expect to retire and live comfortably of their pension funds for the rest of their lives. However, if you think that dream is still possible you haven’t been paying attention to the news.

The latest reports issued by the Secretary of the Treasury reveal the sorry state in which the government’s finances are in and it’s not just the US. Last year Citibank published a report on the debt crisis, where it announced it as a worldwide issue. The report included a list of 35 developed countries who’s combined debt amounted to $78 trillion dollars. A sum which is larger than the entire world economy.

By the way things are going, if you are aged 45 or less you won’t be able to enjoy your pension funds as the government is close to being bankrupt.

The majority of the developed countries today are plagued with financial problems and budget deficits. But, what’s even worse is that they don’t have a plan B or even the will to fix this mess. Among all the countries that are struggling with these problems, such as Japan, France, Great Britain and Spain, the US is one of the least prepared to tackle them.

The US government’s excessive reliance on debt to fund public projects has led to a tremendous increase in the deficit. Add to that the dwindling revenues caused by the government’s tax cuts and you have a recipe for disaster. Unfortunately, a lot of the burden is going to end up on the retirees.

As the government tightens its belts, the money available to pay pensions will dwindle until it disappears in its entirety. Right now the government’s debt amounts to a staggering $20 trillion and has a negative net worth of $76.7 trillion. Even more worrisome is how fast it’s growing. In the fiscal year of 2016 alone, the treasury announced a $1.05 trillion loss which was more than double the amount lost in the previous year.

The pitiful state of the government’s finances has reflected on both the Social Security and Medicare Trust Funds. Both funds have reported that their resources have kept shrinking every year. The Social Security Administration even warned that their costs will exceed their income by 2020 and will keep diminishing until they’re completely insolvent by 2034.

After 2034, or even before, the beneficiaries will experience a progressive cut on their monthly payments, unless the government does something to correct the debt problem before it explodes. Alternative pension plans, like those offered by local governments and even many private companies, won’t be of much help either as the high inflation and low interest rates currently present have diminished their returns and left their pension plans massively underfunded. 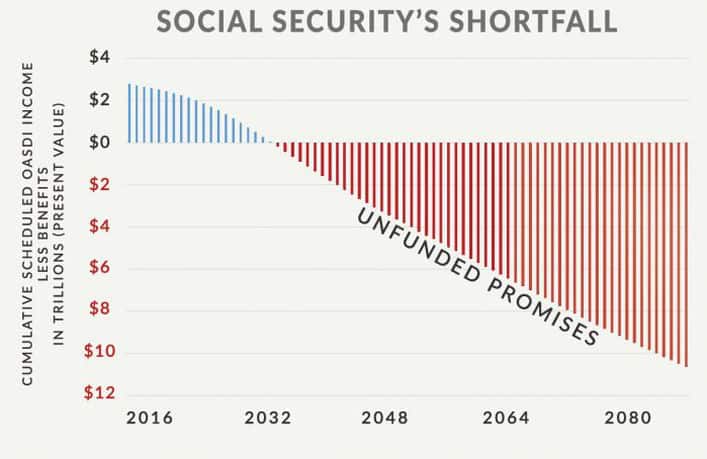 The days when people could retire and live solely off their social security monthly payments are long gone. The growing budget deficits are making it increasingly difficult for the government to pay back its beneficiaries. Eventually, the payments will shrink down significantly, making it very difficult for retirees to live comfortably off their pension.

Even if you are a beneficiary of a private trust fund, the coming insolvency of the public pension funds and the debt crisis that lays ahead will also impact you. According to the 2015 Bureau of Labor Statistics, the average income of an average retiree is around $34,097, but their expenses actually exceed that amount with $34,382. So even a small cut on your pension will significantly reduce your quality of life.

With your retirement date coming ever nearer, you have to restructure your retirement portfolio with other sources of income. Gold is without a doubt one of the best assets you can possess for the future. It has been considered a form of money for the last 5,000 years.

Before there were retirement funds, bonds, payment cards, or even paper currency, gold was already being exchanged all over the world and saved countless investors during times of crisis. Buying gold today will save you from hardships and help you enjoy your golden years. By investing part of your retirement assets into gold today, it will make sure that you can enjoy a hassle-free retirement tomorrow. 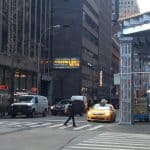 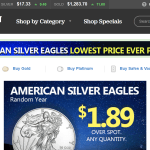