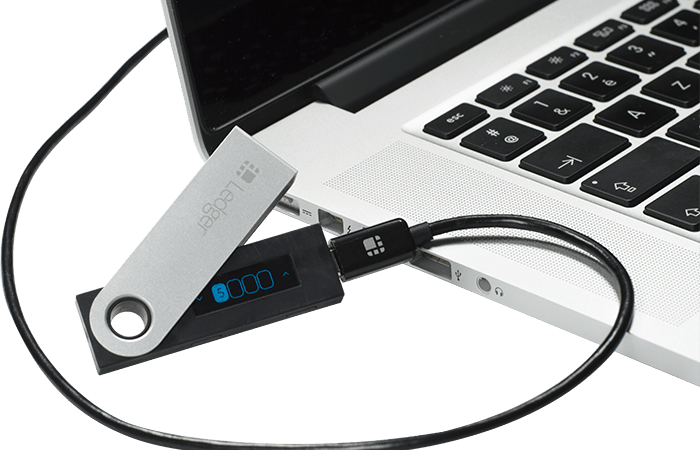 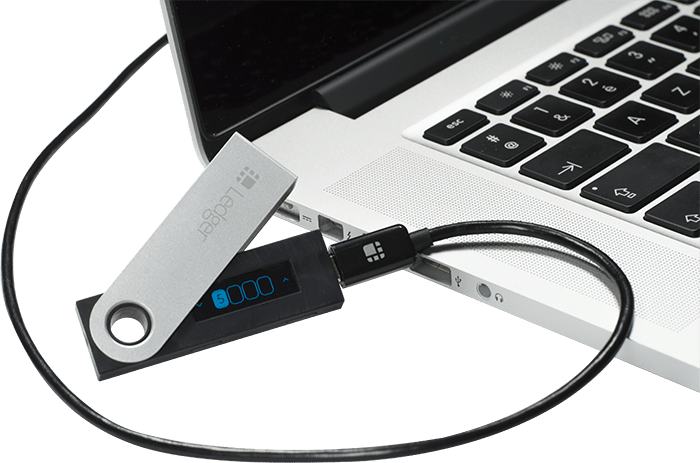 More and more people are becoming interested in Bitcoin and other forms of cryptocurrency. To use these properly, however, it is vital to have a wallet, which can be one of numerous things.

It is increasingly common for people to use a hardware wallet, which is seen as the most secure way to manage your cryptocurrency. The result, however, is that there are now numerous different hardware wallets available and choosing the one that is right for you can be somewhat complicated.

One such wallet is the Ledger Nano S.

As you will be able to read in this Ledger Nano S review, you can access all the main digital currencies through this. The Ledger also focuses mainly on affordability and on currency selection.

So is this the right hardware wallet for you?

Ledger is a relatively new company, but one that seems to be taking the world by storm. The Ledger Nano S was launched in 2016, enabling people to store Bitcoin, Ethereum, and a range of other forms of cryptocurrency.

As you will get to know through this Ledger review, the safety features on this hardware wallet are incredibly good, but what really makes the device stand out is its affordable price. In fact, no other hardware wallet with a screen is available at a price lower than this one.

Ledger has also made two other hardware wallets, being the HW.1 and the Ledger Nano. However, neither of those two have a screen.

The screen matters because it means that, like TREZOR and KeepKey, two other popular wallets with screen, it can be used even on malware-infected computers.

So just what is Ledger Nano S? According to the manufacturer:

Ledger Nano S is a Bitcoin, Ethereum and Altcoins hardware wallet, based on robust safety features for storing cryptographic assets and securing digital payments. It connects to any computer (USB) and embeds a secure OLED display to double-check and confirm each transaction with a single tap on its side buttons.

What the screen allows you to do is confirm and check every transaction you make. And all it takes is a button tap.

It connects to computers using a USB connection. The USB cable is included in the box, as is a lanyard that will enable you to carry the device with you.

Plus, you also get a recovery sheet, which you can use to write the seed down, a seed being a security feature that ensures you can still access your cryptocurrency should you have lost your device. 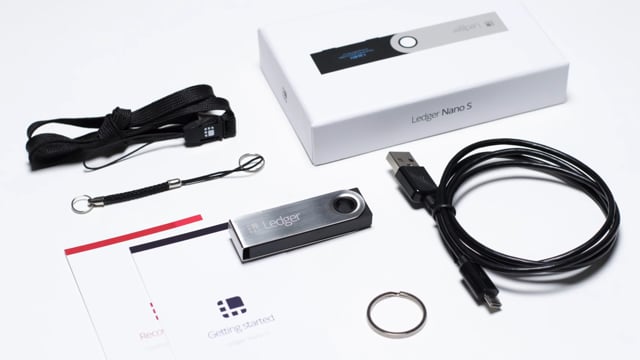 The Ledger Nano S runs on Windows (7 and over), Mac (10.8 and over), Chrome OS, and Linux. You do need Google Chromium or Chrome to use it.

What are the Features?

Thankfully, the Nano S wallet also comes with a wealth of security features that ensure it is completely safe to use. 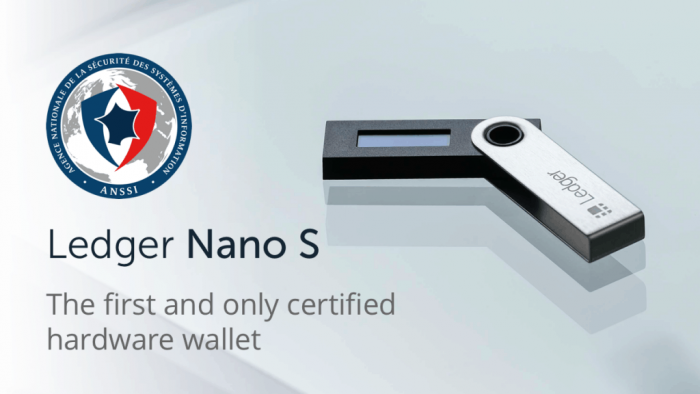 How Much Does it Cost?

The cost is very important and one of the key elements that stand out in virtually every Ledger Nano S review. The wallet is available through the Ledger Wallet website.

It costs $59, including tax, which is the most affordable of its kind, particularly when you compare the features that comes with it.

While it is very important that the Ledger Nano S can cope with so many different cryptocurrencies and that it is affordable, security is the most important thing at the end of the day.

What are the Pros & Cons?

If you are looking for a new cryptocurrency hardware wallet, then you really can’t go wrong with the Ledger Nano S.

It is not as well-known as KeepKey or TREZOR yet, but it offers the same features and more, while being a great deal more affordable at the same time.

This is particularly true if you purchase it directly through Ledger. 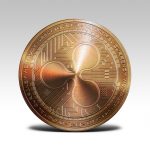 What is Ripple (XRP)? The Definitive Guide for Beginners